Do You Know Those Ads on Facebook “Throw AirPods Because There is Better”? 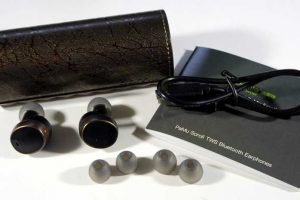 PaMu Scroll Well, I can’t say it’s a solemn bullshit. However… Yes, I’m talking about the PaMu Scroll. I let myself be enchanted by advertising. However, to my partial justification, I saw that it was the new version of a producer that had already met with some success with the first version and several sites (obviously they are “editorials” but […] 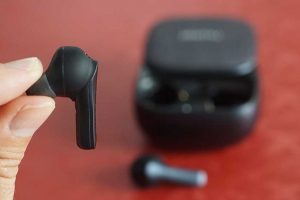 PAMU – a name that is no stranger to those who “play” fundraising on Indiegogo (IGG). Although only a new soldier, Pamu Version 1 and Pamu Scroll version 2 were “really storming” all over the world. Especially in the Pamu Scroll version, it raised a huge amount of money – more than $ 3 million and became the most-raised TWS […] 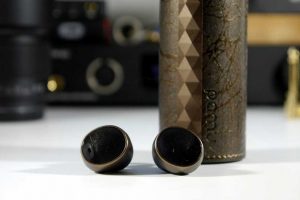 If you have seen Monster brand products, then you have probably already seen Padmate pamu earbuds. The Chinese company is – like many others – trying to emerge on the market, proposing itself no longer as an ODM, or as a manufacturer for third part, but with its own brand. Last year the company launched a fundraising campaign on Indiegogo […]